Welcome to the NAS data recovery microsite of Drive Rescue.

(If you are looking to recover data from a device which is not a NAS or RAID server – please visit our main homepage at www.datarecoverydublin.ie)

NAS servers have never been so popular for their ease-of-use and flexibility. Unfortunately, NAS servers can also fail. This can be due to a failed RAID array, failed disks or physical damage to your device.

It can be beyond the training and experience of most IT administrators to recover data from a failed NAS or RAID server. For those who attempt NAS or RAID recovery, mistakes can easily be made when in unfamiliar territory. Drive Rescue data recovery technicians deal with these situations on a daily basis and are well qualified to address your problem.

We recover data from most common brands of NAS including:

The file systems we recover from include:

Common scenarios which we deal with include: 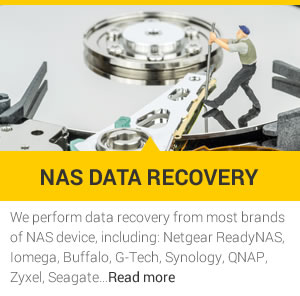 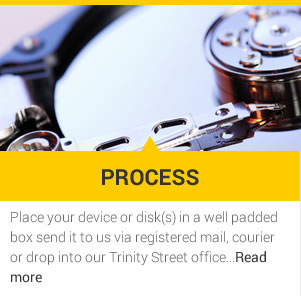 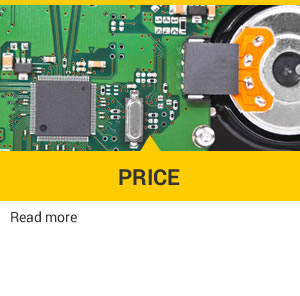